BOVINITY  66 points (16 points without the bingo)

Definition: the state of being a bovine [n]

At first glance, the definition for bovinity seems a bit too obvious… the state of being an ox-like animal. But outside the world of cattle, it's meant more as a disparaging remark to humans, as in a slow-moving, stolid or dull-witted person. So if you ever heard someone call you a bovine or reference you to bovinity in any way, and you didn't get what it meant at the time… chances are they were right. Maybe not, but I'm sure all of the buffaloes, bison, cows, kudus and oxen out there don't appreciate our sense of humor.

Also, in the workplace, bovinity refers to excessive micro-managing and nonsensical and ridiculous task making in order to create the illusion of order. 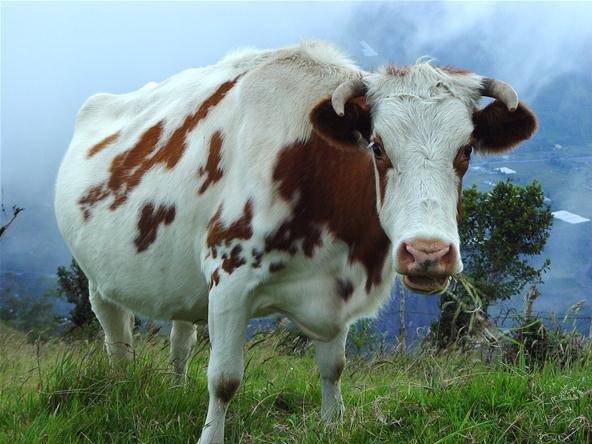 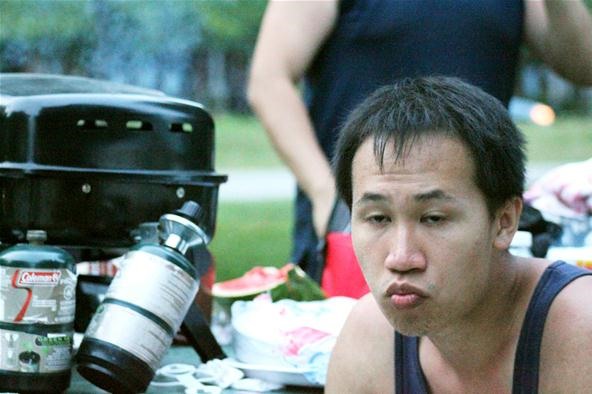 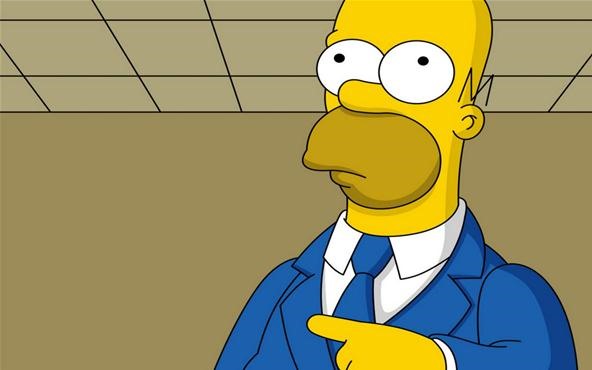