Improve your bingo skills with a roundup of this week's Scrabble Bingo of the Days. What exactly is a bingo? It's when a player empties his or her rack in one turn, placing all seven of their letters on the board to create a word that's at least seven letters long.

The term "bingo" is used primarily in the U.S., but elsewhere it's simply known as a "bonus" since you get a bonus of 50 points added to your turn's score.

To add a new long bingo play to your Scrabble arsenal, check back daily in the Scrabble World, or get your fix on Facebook or Twitter. Here's a roundup of the words featured this past week. And don't forget to check out last week's roundup.

Rhyolite is an igneous rock, which is one of the three main rock types, aside from sedimentary and metamorphic rock. It's also an extrusive volcanic rock, which is formed on the surface through the cooling and solidification of magma or lava from a volcano or fissure in the earth. But rhyolite is also designated as felsic because it's enriched in lighter elements, namely silicon dioxide. Also—RHYOLITES. 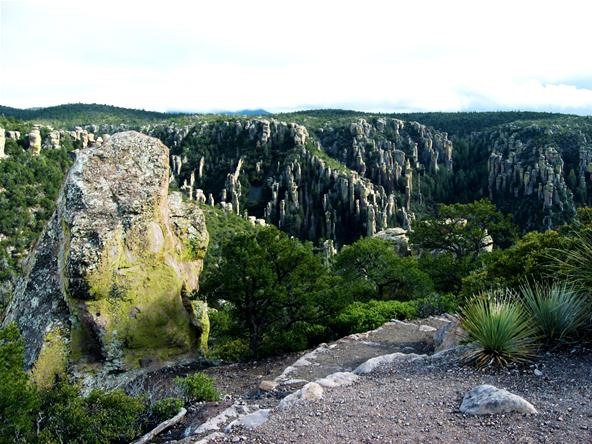 Chiricahua National Monument in Arizona, a forest of rock spires made of hardened rhyolite tuffs.
Photo by Ken Lund

Bovinity simply means the state of being a bovine, but outside the world of cattle, it's meant more as a disparaging remark to humans, as in a slow-moving, stolid or dull-witted person. Also—BOVINITIES. 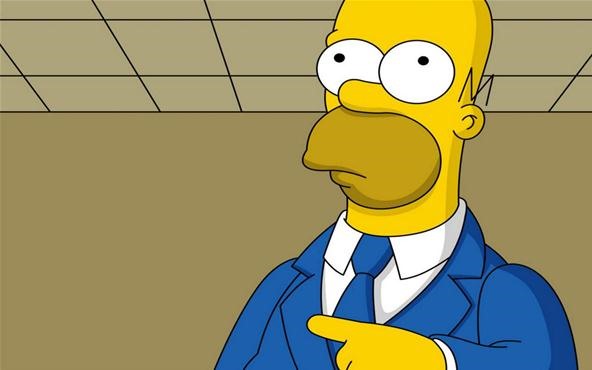 A zebrass is a hybrid animal produced by breeding a zebra with an ass (i.e. donkey). Some like to call this offshoot a zonkey, but unfortunately, that's not a Scrabble word. A zebrass is also a zebroid (which is also a zebrine), a generalized term for any zebra/equine hybrid, but it mostly refers to a zebra and horse mix. Also—ZEBRASSES. 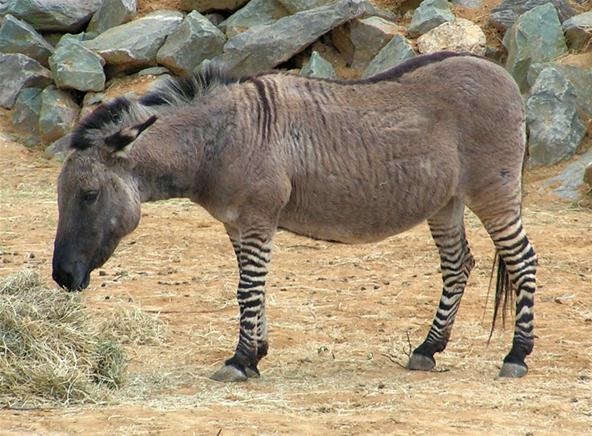 The basic meaning of levogyre is turning to the left, since it comes from the Latin words laevus (left) and gyrare (rotate), but it's more common in organic chemistry, referring to a compound that's able to rotate the plane of a polarized light ray counterclockwise, facing the oncoming radiation. An example compound is nicotine, which in nature is levogyre. Also—LEVO, LAEVO, LEVOROTARY, LEVOROTATORY.

Hoosgow (or hoosegow) is slang for jail. Its first known use was back in the 1860s, in the old American West. It comes from the Spanish word juzgado, which originally meant tribunal (court), but eventually was slangily used in Mexico simply as jail. Once it crossed the borders, it became a common word in the Wild West, right along with slammer, lockup and calaboose, frequently used today in Western movies. Also—HOOSGOWS, HOOSEGOW(S).

Backside of a hoosgow.
Photo by Space Ritual

Phoneys (or phonies) is a word for altering something to make it appear legit. It also simply means not genuine or real, as in bogus, counterfeit, ersatz, fake, faux, feigned, etc. But phoney can also be a noun in the game of Scrabble, as in a knowingly fake word played with the purpose of deceiving your opponent(s). Also—PHONEY, PHONY, PHONIES, PHONEYED, PHONEYING, PHONIER, PHONIEST, PHONIED, PHONYING, PHONILY. 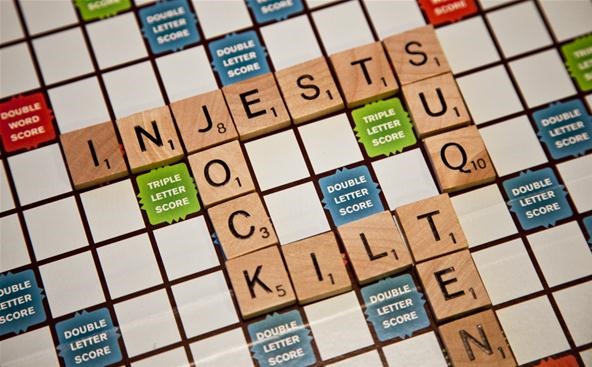 A phoney word played in a game of Scrabble.
Photo by Justin Meyers

An apologue is an allegorical short story, poem, or picture that can be interpreted to reveal a hidden meaning or principle, typically a moral or political one. The characters are usually animals or inanimate objects. It's very similar to a fable, but the moral is more important than the narrative details. Examples include Aesop's Fables and George Orwell's Animal Farm. Also—APOLOGUES, APOLOG(S). 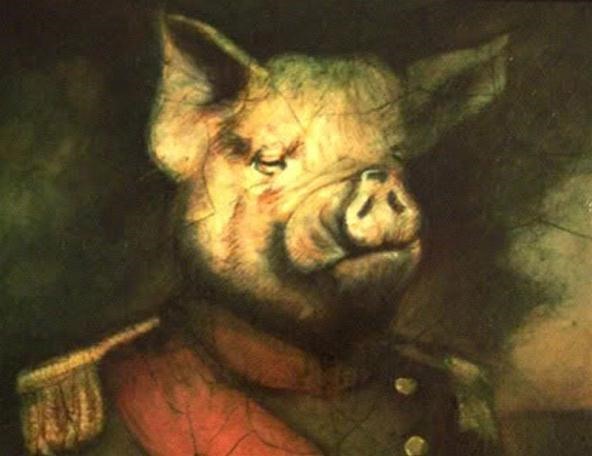 Part of a newer cover for Orwell's book, Animal Farm.
Image by The Trench Perspective