Halloween is just around the corner, and by now most of you have already picked up a CUCURBIT to gut and carve scary faces into. Yes, that jack-o-lantern decorating your doorstep for all of the trick-or-treaters this Halloween is called a cucurbit. So why haven't you ever heard anyone call a pumpkin a cucurbit before? 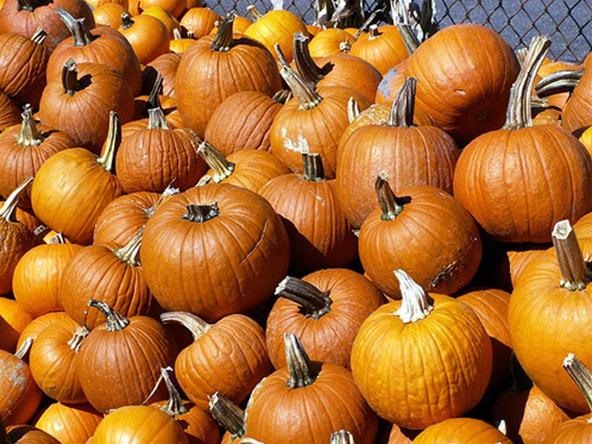 Because a pumpkin isn't the only cucurbit out there.

A cucurbit could mean any hard-rinded fruit from the Cucurbitaceae family of plants, aka the gourd family. Foremost, a GOURD is a climbing or trailing plant that bears fruit, and that fleshy fruit with tough shell—it bears the same name. Cucumbers, squashes, pumpkins, luffas, and melons are all gourds, or cucurbits. The term CALABASH is also used. 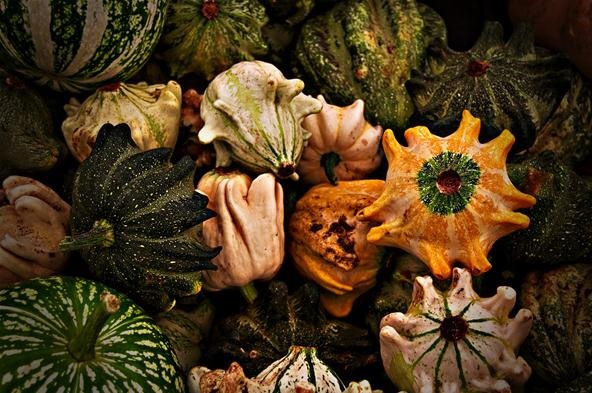 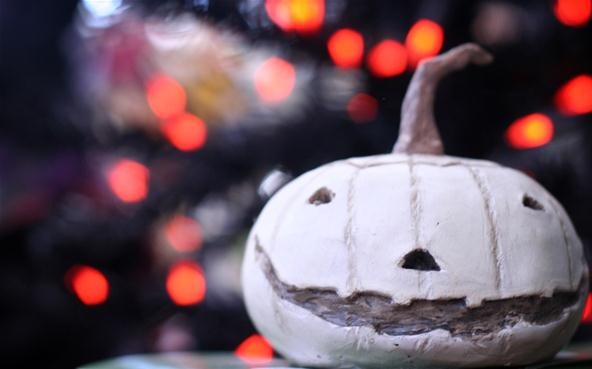 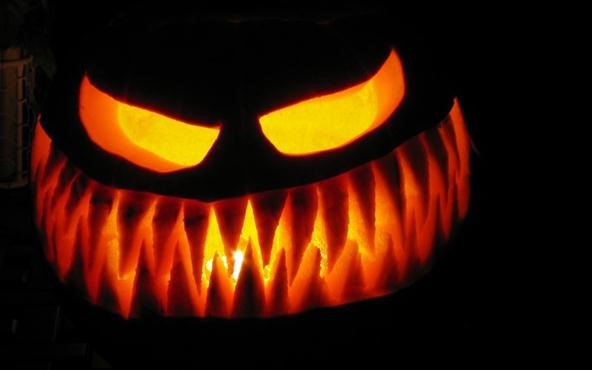