DOTTREL  58 points (8 points without the bingo)

If you're familiar with the dotterel bird, you may think dottrel is a misspelling, but it's just another way of putting it. Hopefully, your opponent will think it's a misspelling, too.

A dottrel is small avian in the plover family of birds, which are wading birds from the subfamily Charadriinae that hunt using their eyes, rather than their bills (which are usually pretty short). Dottrels are mostly pretty friendly and unsuspecting, which makes species such as the New Zeland Dotterel easy prey for cats, dogs, other birds, and hedgehogs (who feed on their eggs). Humans have also helped in securing an endangered level conservation status for the New Zealand Dotterel on the Red List, due to capturing and habitat modification.

Other dottrels are nearing the endangered level, too, such as the Eurasian Dotterel, which has secured a spot on the African-Eurasian Waterbirds Agreement (AEWA) because it's showing significant long-term decline in Europe and Northwest Africa.

Thankfully, other dottrels are plentiful around the world, in terms of both shorebirds and its alternate meaning... a silly, stupid person, especially one that is easily duped. 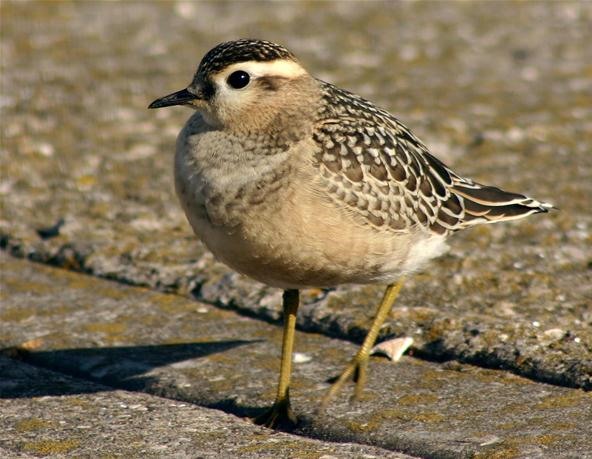 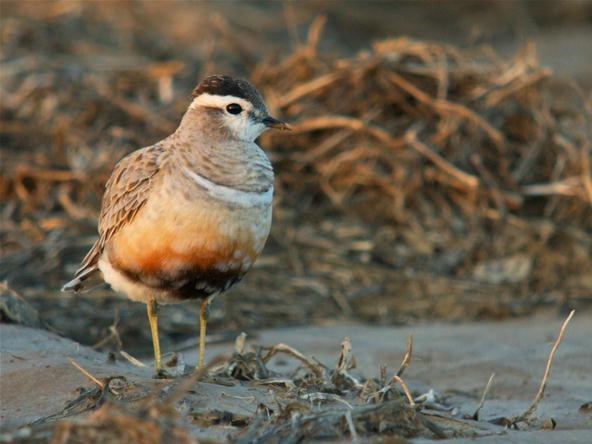