URUSHIOL  61 points (11 points without the bingo)

It may look like a funny word, especially since it's derived from a word meaning "lacquer" in Japan, but most of you are probably familiar with urushiol. Maybe not by name, but by its bothersome and itchy rash inducing qualities.

Urushoil is the organic toxic allergen found in the western United States as poison oak, and in the opposite side of the country as poison ivy and sumac. It's also found in Asia as sap in the lacquer tree, and even in mango tree leaves and stems—and directly in the mangoes themselves. Coming in contact with urushiol liquid causes an allergic dermal reaction that most people have endured at least once in their lifetime. Its medical name? Urushiol-induced contact dermatitis.

So, the next time you get a rash from poison ivy or poison oak, you know what caused it. 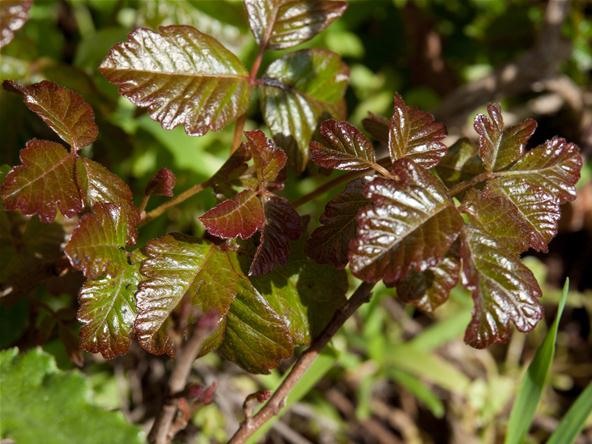 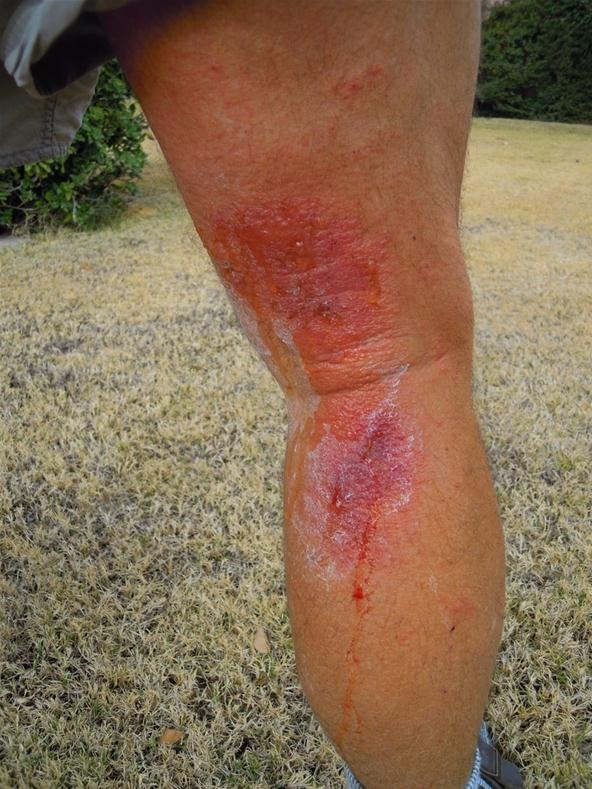 A rash from poison oak.
Photo by °Florian

thanks for putting that last part, you should put it on all of them for people just joining this world (copy/paste)

Yeah, I think I'll be doing it from now on. It's a good idea. You inspired me.

You say it's an allergen but is it a chemical compound or what?

This reminds me of ricin in castor beans...only less deadly. Isn't there cyanide in some plants, too?

Yeah, I think cyanide is found in some fruits. Maybe apples and peaches. Maybe more.

Oh, yeah. apples...forgot about em. The world is a poisonous place.