YANQUIS  68 points (18 points without the bingo)

By the way it's spelled, you might not even realize it's the exact same thing as Yankees, only with a QUI instead of a KEE. But wait… Yankees isn't a legitimate Scrabble word, so why is yanquis?

Yankee is a proper noun, so it's not allowed in Scrabble. It dates back to the 18th century when New England soldiers used the term to describe themselves in the United States. Nowadays, when used inside the states, its usage is best described in an aphorism by E. B. White:

It's also been used as the name for a popular baseball team in New York. Abroad, it's used mostly as a derogatory word for any American, usually shortened to Yank.

But "yanqui" is used in a colloquial manner by Spanish speaking Latin Americans to describe a U.S. citizen in general, sometimes in an anti-American way, but mostly in a playful manner, as do most Spaniards and Europeans. The colloquialism drops it from proper noun status.

You can compare the word yanqui to other somewhat derogatory words, such as abo (Aborigines from Australia), yid (Yiddish Jew), skimo (Eskimo), etc. 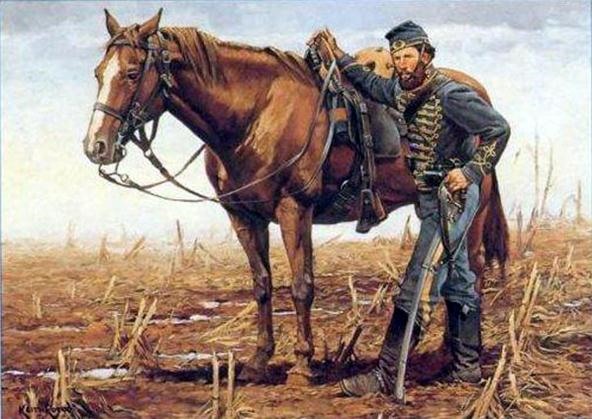 Painting of a Yankee soldier by Keith Rocco.
Image by Myles Keogh 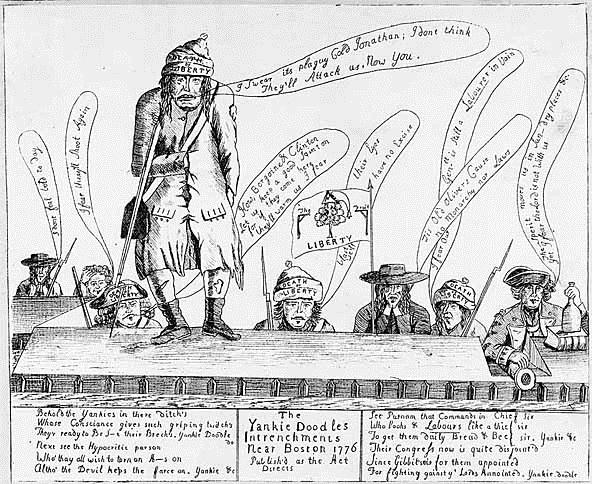