WANIGAN  61 points (11 points without the bingo)

Definition: a supply chest used in a logging camp [n]

The most common definition of wanigan (or wannigan) is a small chest which holds supplies for lumberjacks. Some will just call it a lumberjack's trunk, but if you want to talk the talk, you better use wanigan. Some will even call a small supply boat a wanigan, and that's probably because it's commonly used aboard canoes to store food and other sundries. And if you just happen to be playing in Alaska, you might just impress some locals, though they may be confused since it's also used to refer to a small house or shed that's built on as an addition to a home or trailer, which could simply be a feeble lean-to. Then there are the few who actually use wannigan to describe a floating cabin.

But you should probably just stick with a supply chest for you definition. It's the most familiar one. 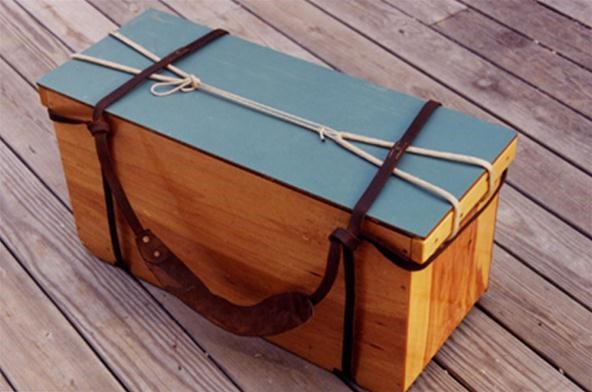 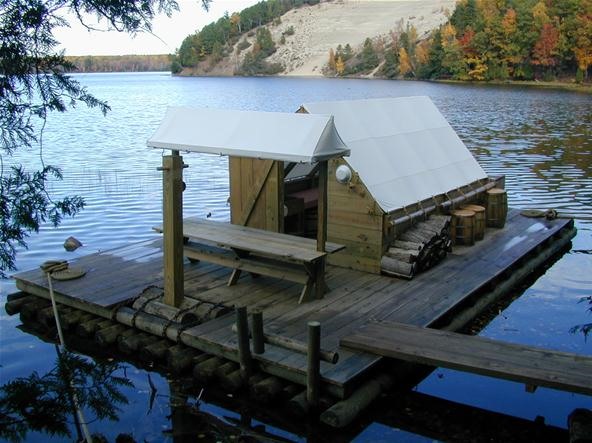