So, if a foveolet is a foveola, what's a foveola? It's a small fovea. Okay… what's a fovea? It's a shallow anatomical depression, which is basically a small pit or cuplike indentation in a bone or bodily organ. Though it can appear in any bone or organ, it's most commonly used to indicate the central fovea of the human retina, located in the macula, which is a yellowish, cone photo receptor that's responsible for sharp vision. 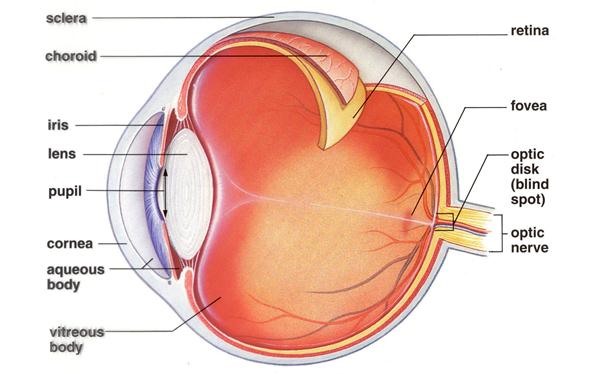 The fovea is the region in the human eye that has the potential to have the highest visual acuity.

The image above shows the foveola in the anatomical dimensions of the retina of the right eye (viewed through the pupil) and the corresponding right eye visual field (viewed from the pupil).

The above image shows the cross-section of the fovea. 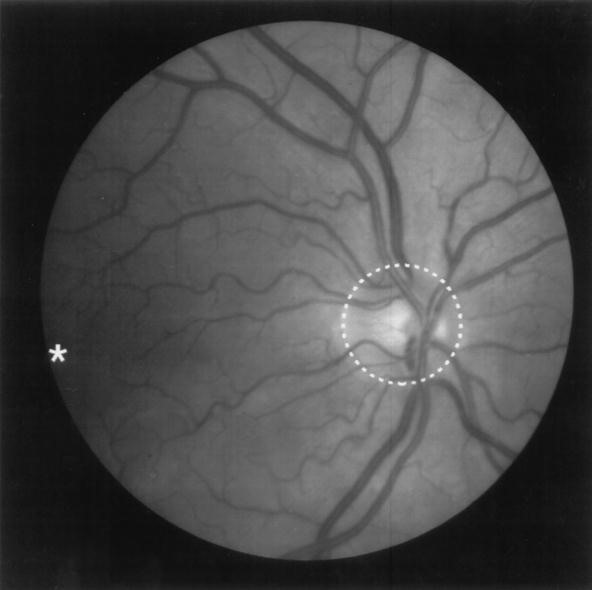 The above image shows the ophthalmological view of a normal retina including the fovea (asterisk) and the optic nerve head ("blind spot," delineated by the dashed white line).