LEVOGYRE  65 points (15 points without the bingo)

Definition: turning toward the left [adj]

The basic meaning of levogyre above is correct, since it comes from the Latin words laevus (left) and gyrare (rotate), but it's more common in organic chemistry, referring to a compound that's able to rotate the plane of a polarized light ray counterclockwise, facing the oncoming radiation. Its opposite would be dextro (to the right, or clockwise). An example compound is nicotine, which in nature is levogyre.

Methamphetamine (or just meth) is both levorotatory and dextrorotatory, but the levorotatory form is the innocent of the two, used in over-the-counter inhalers and nasal decongestants. 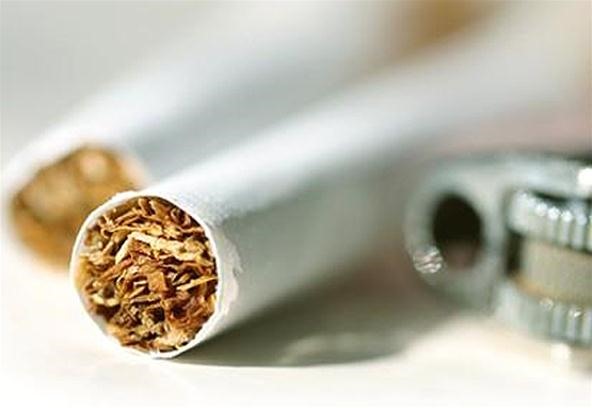