DIAPSID  61 points (11 points without the bingo)

Definition: a reptile with two pairs of temporal openings in the skull [n]

Diapsids are "double-arched" reptiles whose skulls possess two developed openings (temporal fenestra) behind each of the eye sockets (above and below) with two temporal arches confining these holes. They first appeared as younginiforms over 300 million years ago in the subperiod Pennsylvanian of the later Carboniferous, known for its glaciation and coal development.

The most widely known extinct diapsid groups include the dinosaurs, pterosaurs, plesiosaurs and mosasaurs, but today they are the biggest speciose group of vertebral amniotes with roughly 14,600 extant (surviving) species, having invaded all major habitats, from migratory birds in the polar circles, to lizards in the deserts, and even sea snakes in the oceans.

While there are modern day diapsids that still have "two arches" in their skulls (crocodiles and tuataras), some have lost either one hole (lizards), or both (snakes), or have a completely new skull structure (birds). But no matter how many holes they have in their skulls, they are still classified as diapsids based on their ancestry. 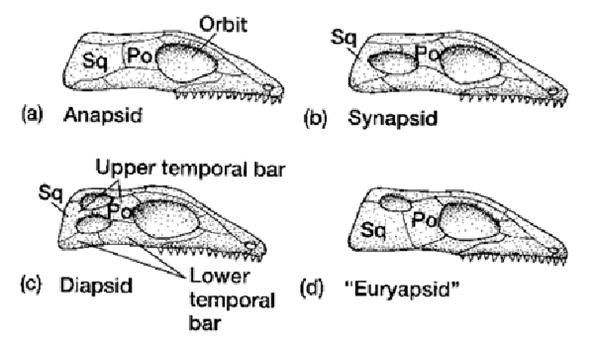 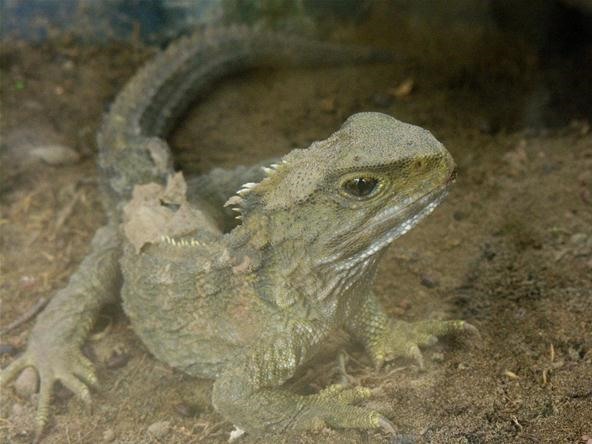 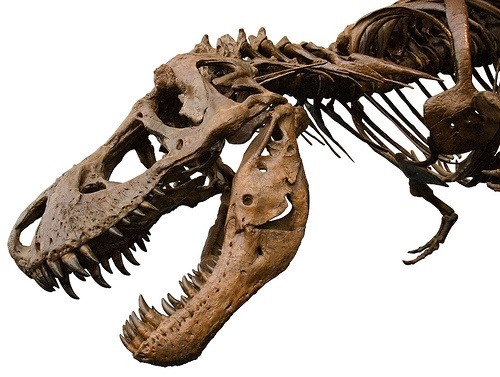