Read below for seven interesting Scrabble words for the Halloween season. And if you want to know more, just click on the word links to get a better explanation and a few related words.

To add a new long bingo play to your Scrabble arsenal, check back daily in the Scrabble World, or get your fix on Facebook or Twitter. Also, don't forget to check out last week's roundup.

That jack-o'-lantern you just gutted and carved scary faces into, well, it's a CUCURBIT. A cucurbit could mean any hard-rinded fruit from the Cucurbitaceae family of plants, aka the gourd family. Foremost, a GOURD is a climbing or trailing plant that bears fruit, and that fleshy fruit with tough shell—it bears the same name. Cucumbers, squashes, pumpkins, luffas, and melons are all gourds, or cucurbits. Also—CALABASH. 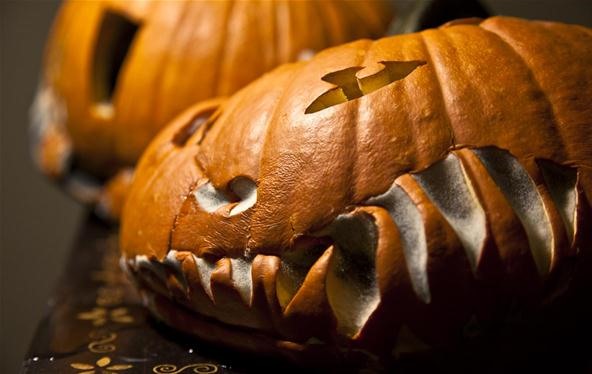 The word BURKITE refers to someone who murders a person by SUFFOCATION, usually in a manner which leaves no or very few marks of violence. The term BURKING originates from the West Port murders in 1827 and 1828 by William Burke and William Hare. The two Irish serial killers murdered their 17 victims in Scotland by SUFFOCATING them to death. They'd sit on the chests of their victims, placing one hand over the nose and mouth, while using the other hand to push the victim's jaw up. They would then sell the bodies to an anatomy school. Also—BURKER. 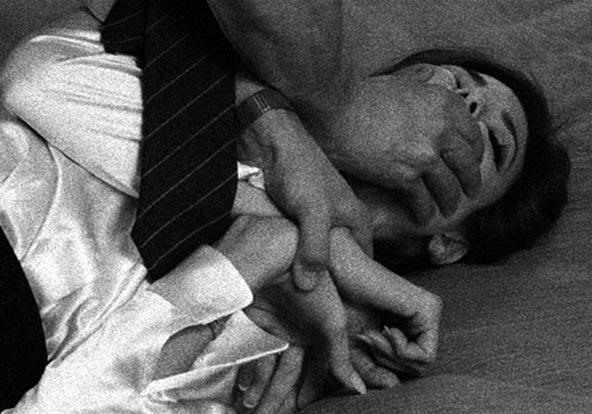 Frankenstein. Vampires. Zombies. These creepy creatures are all examples of the UNDEAD, which are CORPOREAL supernatural beings that have a body—have physical matter—but are technically dead. Their INCORPOREAL counterparts lack physical being. They exist but are not composed of matter. Ghosts—the spiritual undead. Another form of undead—REVENANTS. They can be either corporeal or incorporeal, REANIMATED corpse or visible ghost. They sometimes refer to vampires because they were once thought to suck blood from living hosts. In medieval folklore, revenants are undead that return for a specific purpose, either for revenge or for harassment, usually in ghost form. 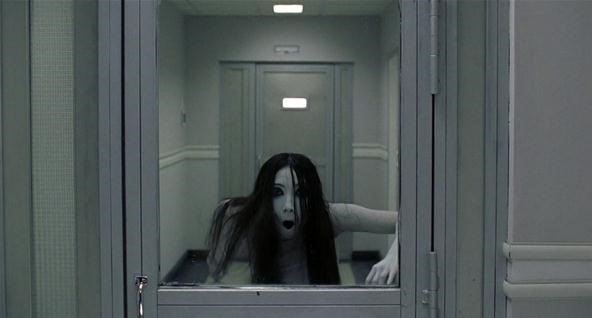 Perhaps one of the creepiest portmanteau words out there, CREMAINS combines CREMATED and REMAINS to clearly describe the leftover ashes from a dead body that was burned. CREMATION is done in a CREMATORIUM in a special kind of furnace called a RETORT, which burns the body down to bones in extreme temperatures. The bone fragments are then pulverized into a fine powder. Then they are stored in a CINERARY urn, given to family members, or buried. The Cremation Association of North America opposes the term "cremains" because it's thought to have less human connection with the deceased, rather than "cremated remains." 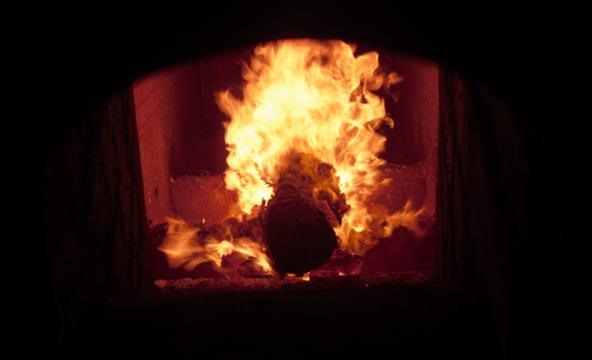 The word CARRION refers to the dead and putrefying flesh on the carcass of any dead animal. Yes… humans are animals. Carrion differs from plain old dead bodies (cadavers, corpses, LICH, etc.) because it pertains to rotten flesh used as a meat source by scavenger carnivores and omnivores, such as coyotes, hawks and vultures. Even necro-cannibals and zombies. 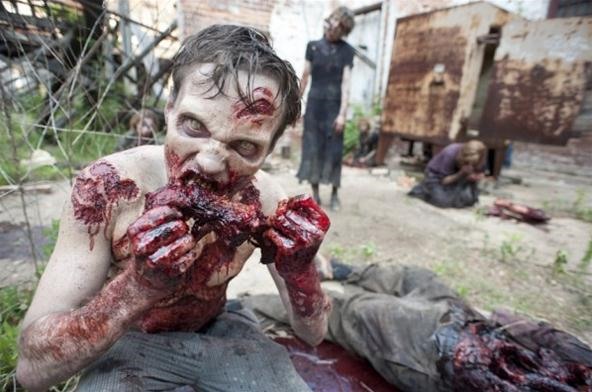 Simply put, GRAMARYE is MAGIC, SORCERY, WITCHCRAFT, HEXEREI and NECROMANCY combined. Magic is best described as an OCCULT art that can manipulate certain aspects of reality through spiritual means using charms and spells. Sorcery describes the alleged use of those magical powers, while necromancy usually deals with conjuring and interacting with the dead to reveal future events or alter a certain course of events. The word gramayre is said to originate from the GRIMOIRE, a book of magical lore that includes instructions for making TALISMANS and AMULETS, performing magic spells, charms and DIVINATION, and summoning or invoking otherworldly beings such as angels, spirits and demons. Also—GRAMARY. 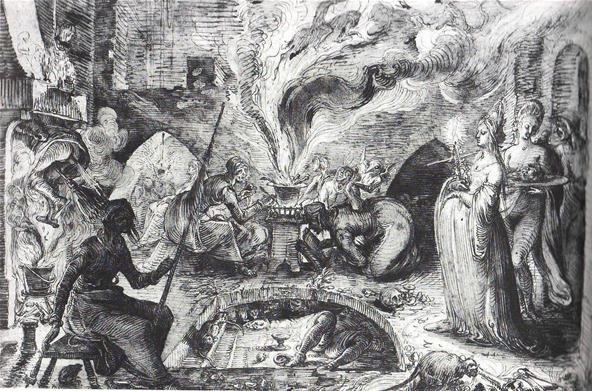 The BANSHIE is a female spirit from Gaelic folklore that wails unbearably loud as PRESAGE for someone's imminent death. Irish legend states her as being a fairy woman and messenger of death from the Otherworld. Her wailing omen of death usually refers to the impending death of a family member or loved one. They mostly appear as a frightening GORGON—an ugly woman or hag. But they can also appear as beautiful women of any age and any animal associated with WITCHCRAFT in Irish mythology. Also—BANSHEE. 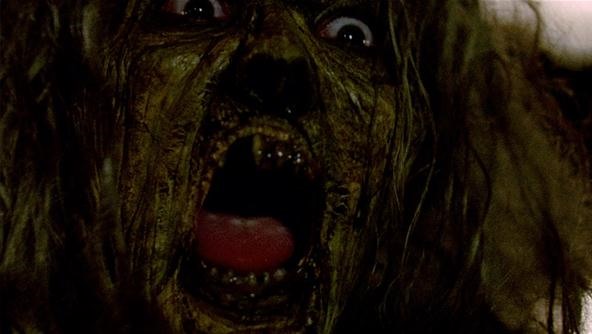