Simply put, GRAMARYE is MAGIC, SORCERY, and in some cases, NECROMANCY. But overall, there is very little distinction between the terms. Magic is best described as an OCCULT art that can manipulate certain aspects of reality through spiritual means, like charms and spells. Sorcery describes the alleged use of those magical powers, while necromancy usually deals with conjuring and interacting with the dead to reveal the future or alter a certain course of events.

Gramarye (or GRAMARY) covers all of these, as well as HEXEREI and WITCHCRAFT. 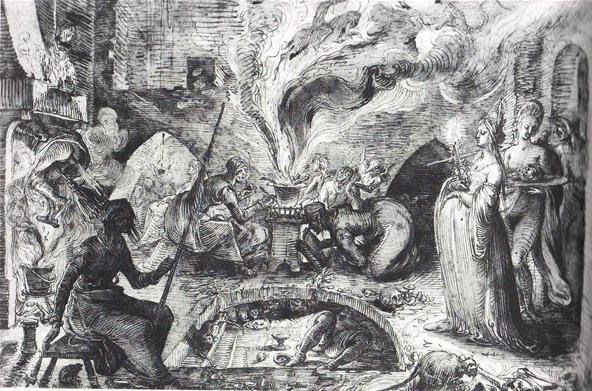 The word gramayre is said to originate from the GRIMOIRE, a book of magical lore. These books usually include instructions for making TALISMANS and AMULETS, performing magic spells, charms and DIVINATION, summoning or invoking otherworldly beings such as angels, spirits and demons. 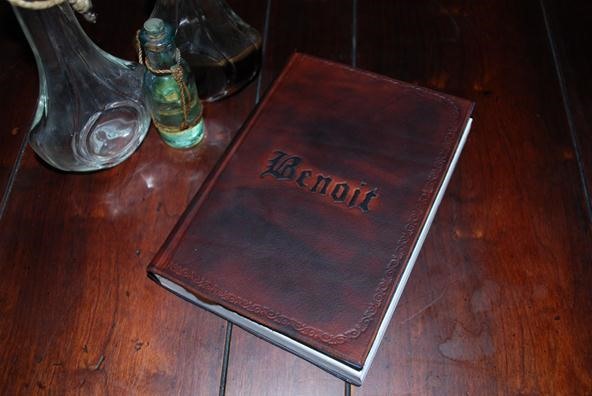 Grimoire itself originates from the old French word grammaire, which initially referred to all books written in Latin, but eventually became the preferred term for books of magic. A current popular grimoire is the Black Pullet, which teaches the science of magical talismans and rings. The image below shows a few of the talismans offered.

Many horror movies contain gramarye, too many to list. But if you're looking for a good film for Halloween, just do a search for any of the words herein. A few to mention are The Evil Dead, Necronomicon: Book of Dead, Rosemary's Baby, The Craft, Pumpkinhead, The Ninth Gate, Lord of Illusions, and Suspiria, as well as any of the five hundred in the Witchcraft franchise. 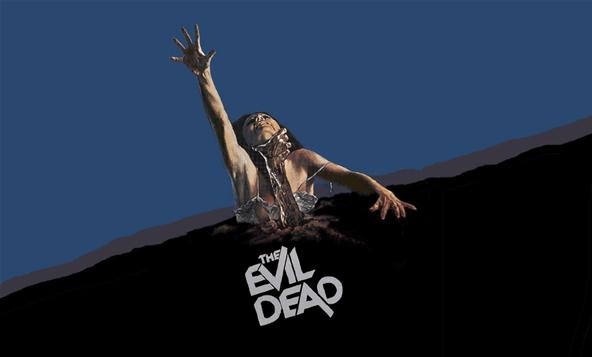 Some more lighthearted examples would be Practical Magic, The Witches of Eastwick, The Witches, and any of the Harry Potter films. 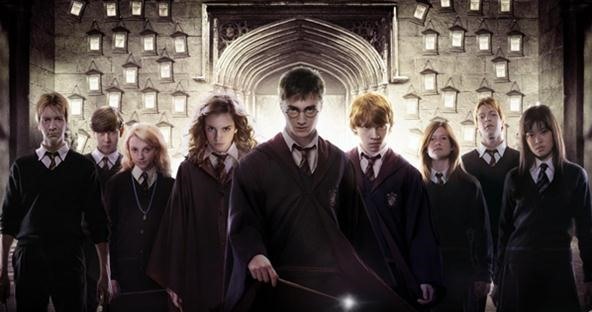 Know of any more films associated with gramarye? List them in the comments below. 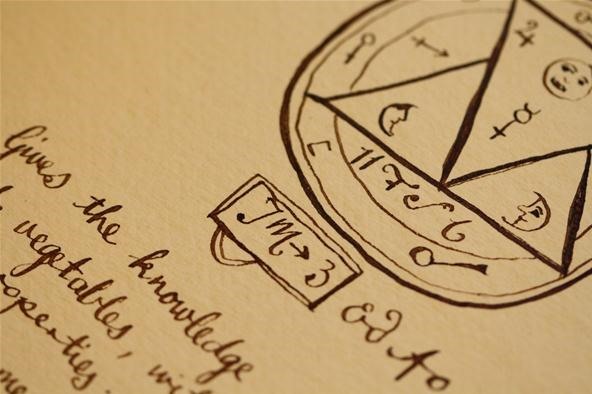 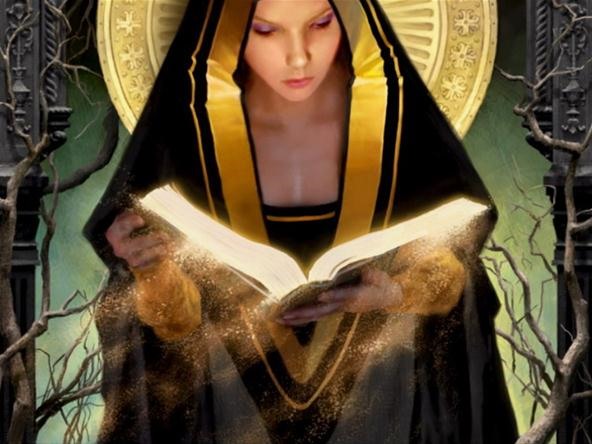