Who knew playing SCRABBLE could lead to something like this?!? 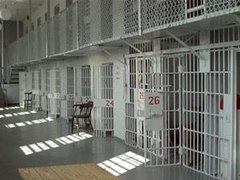 Nearly four years after he was convicted of seven counts of Internet luring, a Winnipeg man's online activities have landed him back in court.

James Glenn Horeczy admitted he made sexually suggestive comments to a woman he believed to be 15 years old while visiting a Scrabble chat room.

Horeczy, 47, told court Tuesday he wasn't the only one chatting about more than triple word scores.

"Although my main intention was to play Scrabble, I did get caught up in the sexual talk," Horeczy said. "I should have realized how risky this was for me."

Horeczy pleaded guilty to two counts of breaching a probation order that he not visit Internet chat rooms.


Maybe it was this guy.

For those of you who don't know already, the Internet Luring Law states: 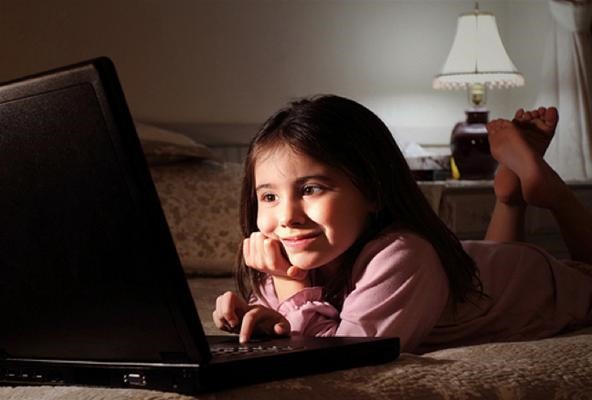 Click to read the whole article about James Glenn Horeczy.