Cheating. It happens everywhere. From scientists faking human ears on mice, to Hollywood thirty-somethings cheating on their quadragenarian wives, to chess players accusing supercomputers of fraud. There's no game or profession out there that doesn't have a cheater or two, but the bigger nuisance is probably those people who accuse others of cheating.

During last weekend's World Scrabble Championship in Warsaw, Poland, the stakes were high as 106 players competed for the $20,000 first place prize—one of the highest since the start of the competition 20 years ago. With that much money at stake, gameplay was tense all around and even had some players calling shenanigans. 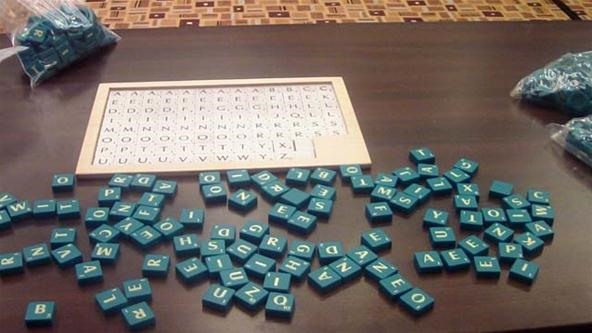 The distribution checking rack at the World Scrabble Championship.

In the seventh round, Chollapat Itthi-Aree from Thailand accused Edward Martin from England of cheating, claiming that Martin swiped a 'G' tile from the game and hid it. 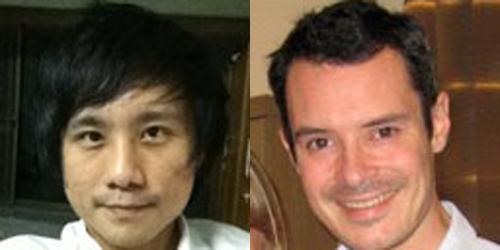 Itthi-Aree demanded that Martin be taken into the bathroom and strip-searched. Game authorities refused and no evidence was presented to support the Thai player's allegations. It was the biggest scandal to hit the high-profile event since one player was accused of swallowing a letter tile. 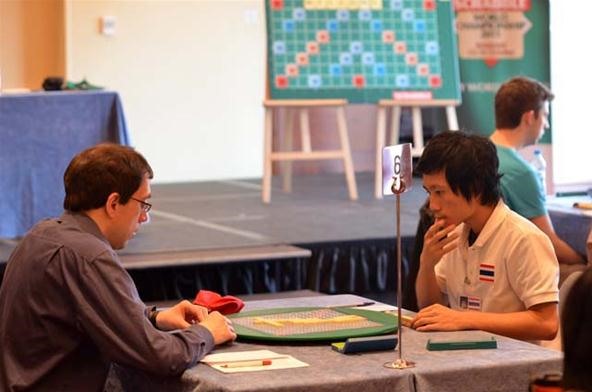 Whether it was cheating or not, we will never know for sure, but it seems to only be accusations. And it doesn't seem to really matter considering Itthi-Aree finished 68th overall and Martin finished in 51st place. Prize money was only given to the top 10 players. 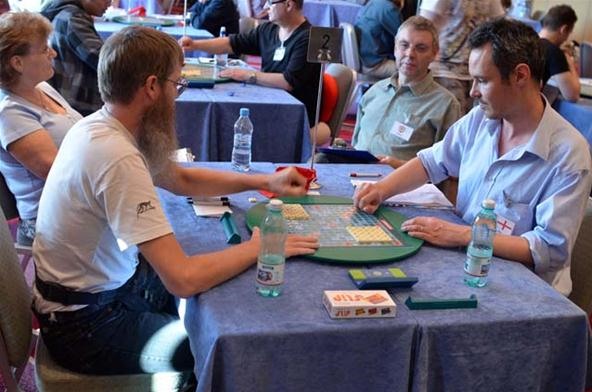 Nigel Richards plays against Edward Martin in Round 4.

How do you feel about cheating in Scrabble or any other word game, like Literati? Join the discussion in the forum and voice your opinions!

Argg I was going to write a post about this...

Sorry I beat you to it. But don't let that dissuade you... there's plenty more to write about Scrabble!

I know... Actually I got the idea from Conan O'Brien!

That's wild! Was there in fact a missing G? Don't the officials count the tiles before and after each game or maybe add up tiles on the score sheets? Strip seach....oh my.....

I believe it's up to the players to check their tiles collectively before the start of the game. Mistakes happen. It was probably missing from the get-go. It actually looks like both of them noticed they were missing a G and consulted a referee, who searched on and under the table and asked them to empty their pockets. That's when the strip search was requested, which the officials have no authority to do. Instead, another G tiles was added to the bag and the game continued. But I can't say for sure if this happened... I wasn't there (wish I was).

Words With Friends Cheat 10 years ago

Wonderful game ! In this post,it is explained the scrabble game of the words 'G' . I have read all the statement of the post and i see that in this time ,the challenge word is the 'G' . Chollapat Itthi-Aree from Thailand and Edward Martin from England are the best player of the Scrabble .
Great share,great post ,lots of love. Thanking you .