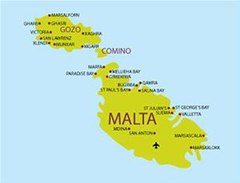 Some say Nigel Richards is to SCRABBLE what Garry Kasparov is to chess, but that doesn't make him perfect.

"Even though Richards had the highest spread of 1,883, he could not win the championship as he had lost more matches than Sulaiman."

Richards lost to Beevers in Rounds 13 and 18.  He also lost to Sulaiman in Round 14, but won in Round 19.  Nigel Richards is best known for being a World Champion and U.S. National Champion, because he's the only player to have held both titles concurrently.

"The third Malta International Scrabble Open was the biggest tournament in Malta this year as notable players, such as Nigel Richards, who has been the world's strongest scrabble player from New Zealand, and remarkable British players, such as Craig Beevers and Scot Helen Gipson participated in it."

You can find the play-by-play of the MISO Round 21 final game at poslfit.com.

Also interesting is Sulaiman's good will to help his fellow countrymen play Scrabble: 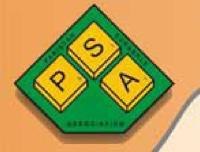 "Sulaiman went to the tournament on his own expenses due to limited funding at the Pakistan Scrabble Association (PSA). 'Sulaiman is one of those senior players who refuses to use the association's funds even for official tours because he wants the funds to be used to promote the game locally,' said PSA's secretary, Javaid Iqbal. Sulaiman also scored a high position in 2007 at the International Scrabble Championship, being the only contestant from Asia."