TINTYPE  62 points (12 points without the bingo)

Definition: a kind of photograph [n]

Tintypes are a type of photograph that you would find in antique shops, estate sales, and maybe even in your attic. Despite its name, these old time ferrotype photos weren't actually made of tin, but were produced on iron metal sheets. This was different than its predecessor ambrotype, which printed pictures directly on glass. The metal tintype plate was first coated with collodion and sensitized before use, just like the wet plate process of exposing film.

This type of photography was invented sometime during the 1850s, and became very popular in the United States due to its cheap and fast processing. The base did not need to dry, and no negative was needed, making it a one-step process. Tintypes were also cheap to produce, but its quality and tones were not very interesting. They were usually taken by unskilled photographers, and due to the cheap and fast nature of the developing, became an instant staple of traveling carnivals and fairs.

Nowadays, you can buy old tintype photos of unknown people from antique shops for about five bucks each. 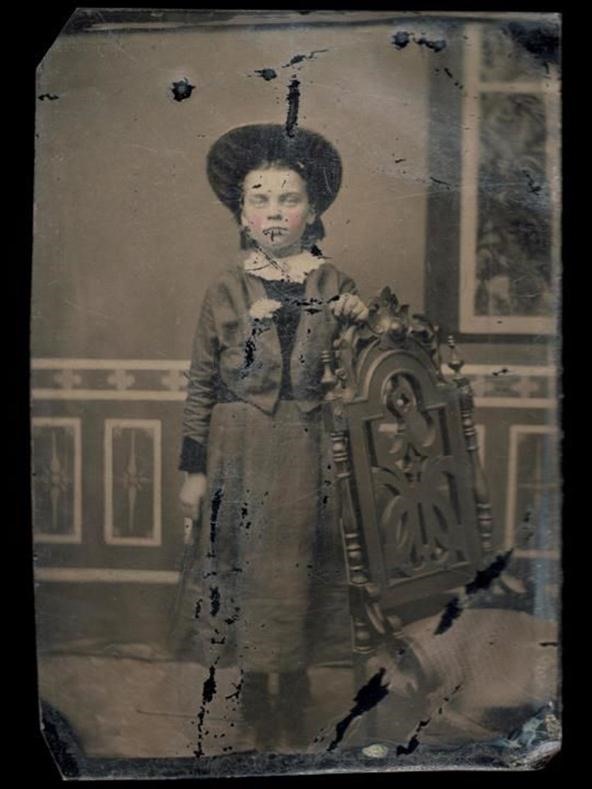 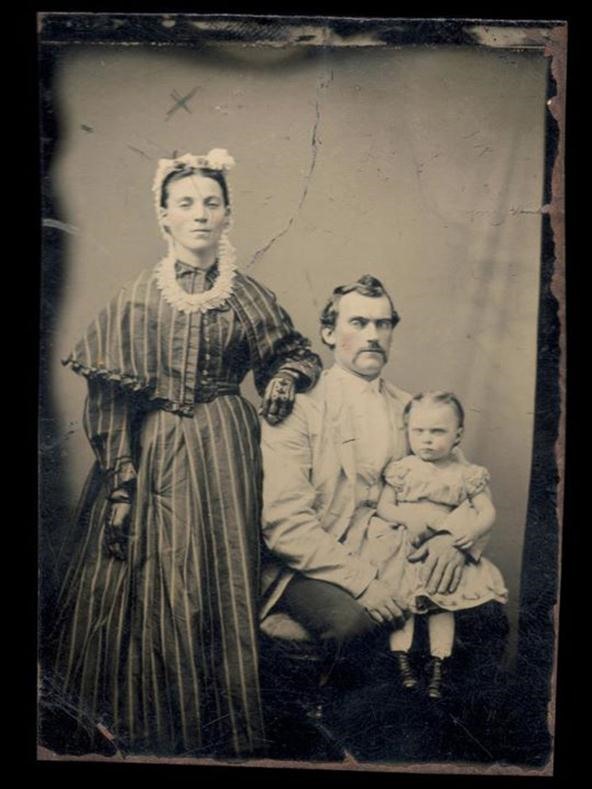 A bingo is when a player empties their rack in one turn, meaning they use all 7 of their letters, spelling out a 7-letter or longer word. After they score their words, they add an additional 50 points. The term "bingo" isn't used everywhere. It's more of a insider Scrabble word. It's also referred to as a bonus. So in the "Scrabble Bingo of the Day" I'll be focusing on dishing out some interesting and sometimes unusual 7-letter or longer words.

I had a sense of what it meant... but was wondering the same. Interesting. I've been really enjoying the Bingos because the images are beautiful and the words are interesting. Thanks.