REREMICE  62 points (12 points without the bingo)

But these aren't just ordinary flying bats. Reremice (or rearmice) are known more commonly as particolored bats, which is a medium-sized species in the family of Vesper bats. It's binomial name is Vespertilio murinus. Vespertilio literally means "bat" in Latin (the "Vesper" part refers to the evening... or twilight) and was coined by Linnaeus in 1758. Murinus roughly translates to "he who predates on mice". But it's more common name, particolored bats, obviously references the dorsal fur which has dark brown bases and silvery or grayish tips that give the back a frosty appearance.

Though named for something that hunts mice, reremice more frequently eat easier to catch prey, like mosquitoes, flies and moths. 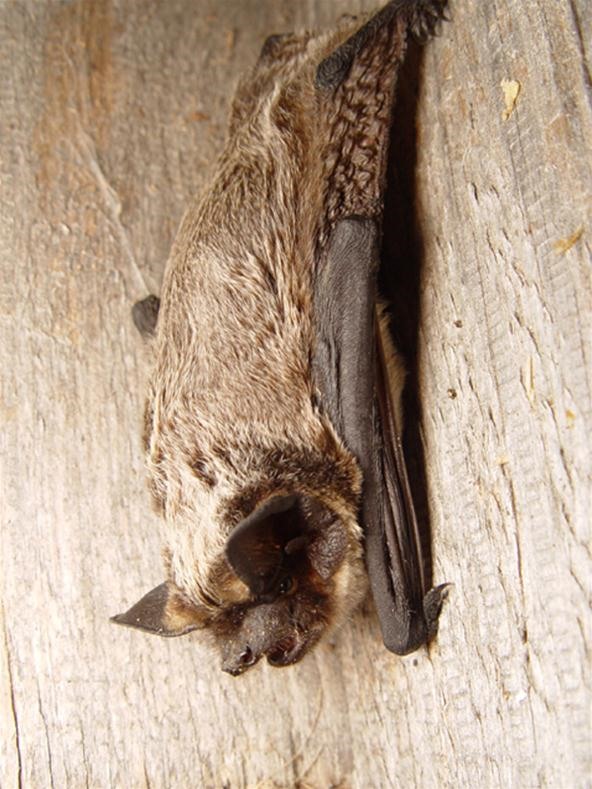 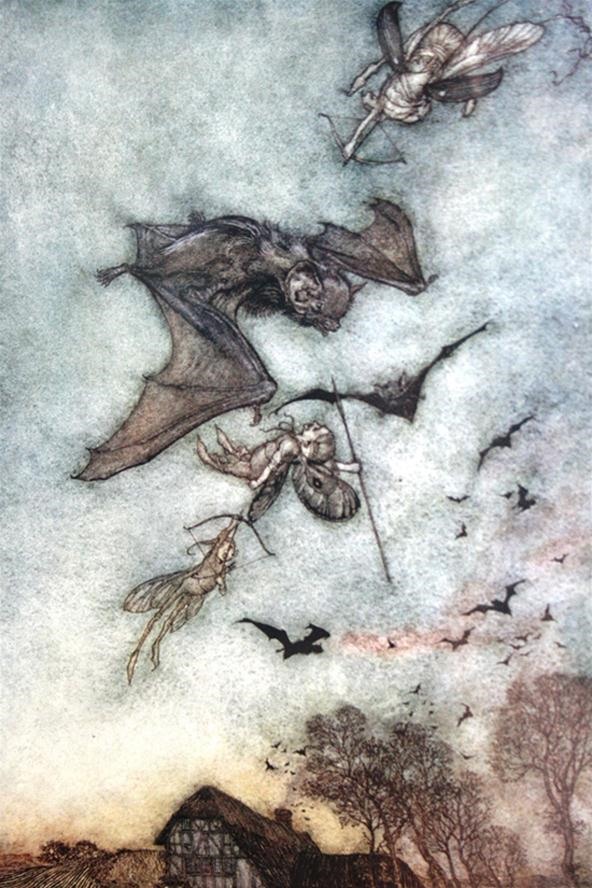 "Some war with reremice for their leathern wings." by Arthur Rackham (1908)
Photo by Subtlebody Images