MBAQANGA  72 points (22 points without the bingo)

Back in the late 1950s, old strains of the popular South African indigenous music called marabi, which consisted of careening piano players and improvisational singers steeped in traditional Zulu attire, began leaking out of the shebeens and into dancehalls. The trendy African ragtime merged with other styles, like kwela, a skiffle-sounding street music which favored the simple six-holed woodwind instrument known as the pennywhistle. The result was mbaqanga, an African-inflected jazz music that would elicit many different practitioners, all competing for attention and wealth.

Popular groups such as the Manhattan Brothers, the Skylarks, and Malathini & the Mahotella Queens popularized their vocal version of the mbaqanga sound back in the '60s and '70s. It remains a dominant music source in South Africa today and has influenced musicians worldwide. 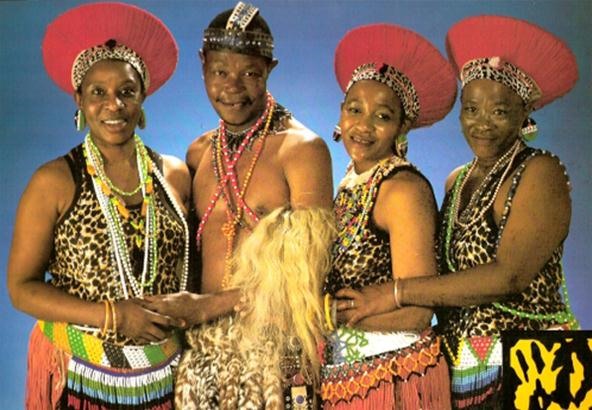 Mahlathini and the Mahotella Queens
Photo by Wikipedia 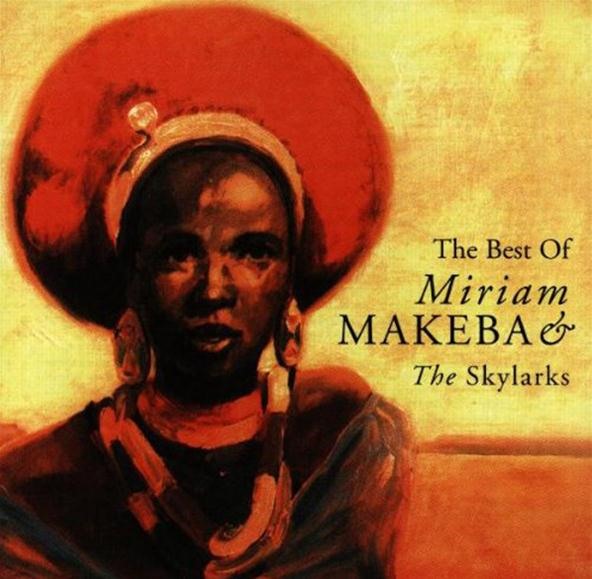 "The Best of Miriam Makeba & the Skylarks"
Photo by Amazon