FRONDEUR  62 points (12 points without the bingo)

Actually, frondeur is a word associated with the Fronde, a French civil war from around 1648 to 1660, amidst both the Franco-Spanish War and Thirty Years' War. The word "fronde" literally means sling in French, which Parisian mobs used to smash the windows of associates and supporters of Cardinal Mazarin, who served as the chief minister of France from 1642 until his death in 1661. Mazarin tried preventing Paris from growing, while at the same time raising taxes for those in and out of the city, which caused an uprising from the common Frenchmen.

The term "frondeur" was then used to refer to anyone who suggested that the power of the king should be limited, in reference to Louis XIV's absolute monarchy. It's first known use was in 1798. Since then, it's now commonly used in the French language, referring to anyone who's willing to show insubordination or engage in criticism of the powers in place. In other words, a malcontent troublemaker—or a rebel. In English, it's used more often as a historical term. 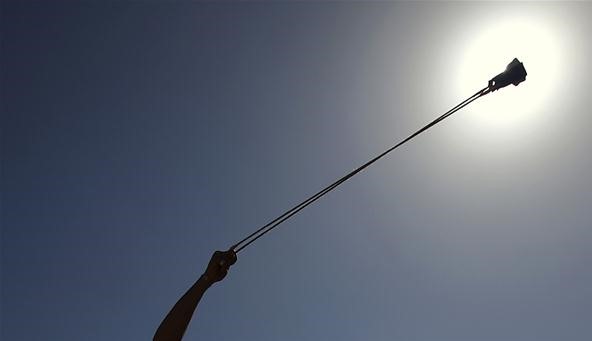 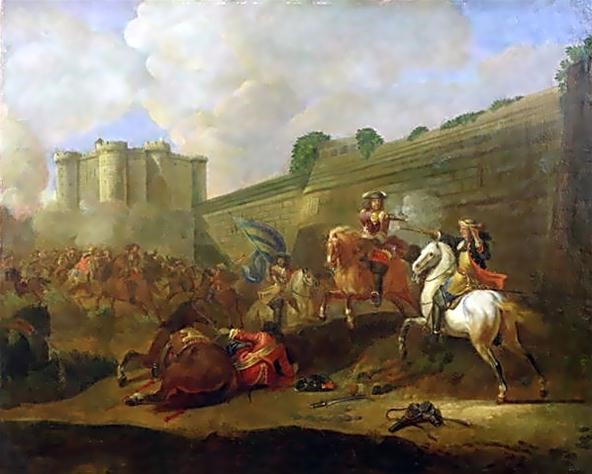