Not only was Nigel Richards crowned victor in the 2010 National SCRABBLE Championship, but the New Zealander's won first place at the 2010 World Players Championship, bringing his grands total over the last two weeks to $13,000.  That's $10,000 for the NSC and $3,000 for the WPC.  Well worth the trip from his home in Kuala Lumpur, Malaysia. 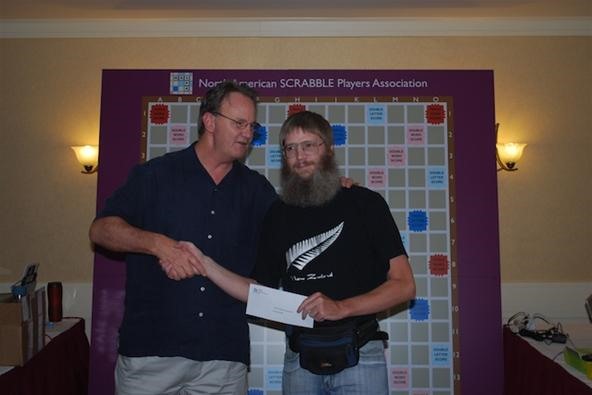 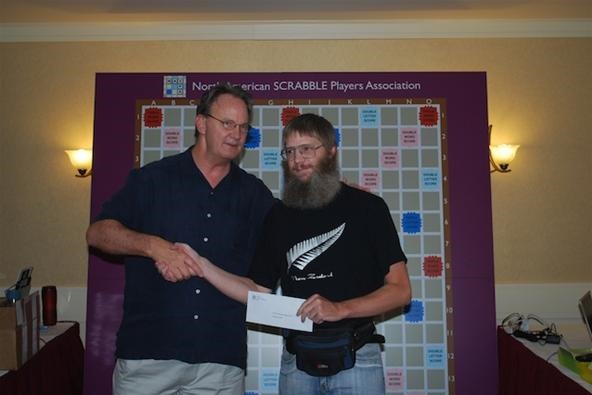