The big day may be over, but the weekend is still full of Thanksgiving spirit. And so is this week's puzzle. But let's keep it short this time, because we should all be taking this time to play a real game of Scrabble with friends and family. I was thinking of making a puzzle about edible birds in general, but practically every bird is edible, meaning there's a lot of avian-related words. Since the turkey is such a big part of Thanksgiving, let's just stick to that... 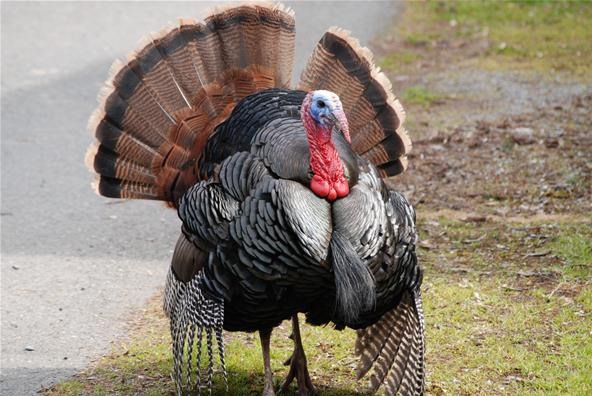 Last week I focused on words hidden within longer words. We'll be doing this again today, while also exploring the opposite briefly—words that are the foundation of longer words.

There are no anagrams for the word TURKEY, but there are some pretty interesting words that you can build from those letters. Here's a list for all of the acceptable seven- to fifteen-letter words in Scrabble that contain the letters TURKEY.

Those marked with asterisks (*) are ONLY acceptable outside of North America using CSW (Collins Scrabble Words). The rest are all playable using CSW, as well as the North American OWL (Official Tournament and Club Word List).

Now, let's do the opposite for this week's puzzle and dissect the word TURKEY and see how many acceptable two- to five-letter Scrabble words you can find.

It's pretty easy, but fun regardless. You don't have to get them all, just post a few that you see in the comments below. Let's see if we can find them all collectively. To give you an idea of how many there are, there's 31 allowed using the OWL and 44 total found in CSW. 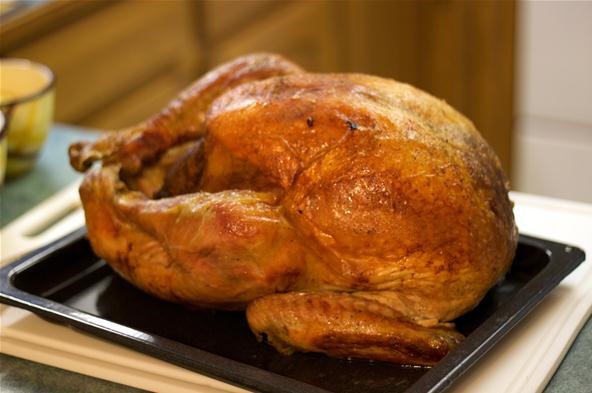 Bonus points for whoever can find the words that are food-related. Hint: There's at least two food-related words using the North American lexicon, and the number goes up to five if you're using Collins Scrabble Words.

And here are the answers for last week's Scrabble Challenge #16:

Q: Look at the ten words below. Can you identify the seven-letter word out of each pair that also contains a six-letter word?

And the following was kind of tricky, because it depends on which word list you're using. Both have acceptable six-letter words in CSW, but only one in OWL.

Again, those marked with asterisks (*) are ONLY acceptable outside of North America using CSW. The rest are all playable using CSW, as well as the North American OWL.

I am one who likes to know the meaning of words. For others of the same vein:
BORIDE (noun) is a binary compound of boron with a radical.
CYANID (noun) is any salt of hydrocyanic acid; nitrile.
DORIZE (verb) is to become Doric in manner or style.
DOZIER (adj.) is a comparitive form of dozy.
EKUELE (noun) is a former monetary unit of Equatorial Guinea.
FINIAL (noun) is an ornament on top of a spire, gable, etc.
OLIVER (noun) is a forgehammer operated with a treadle.
VIOLER (noun) is a person who plays the viol.
WAEFUL (adj.) is a Scot dialectal form of woeful.